Composite Geomembrane is a new type of anti-seepage material made by infrared ray heat with Geotextile(PET) and Geomembrane (PE .) 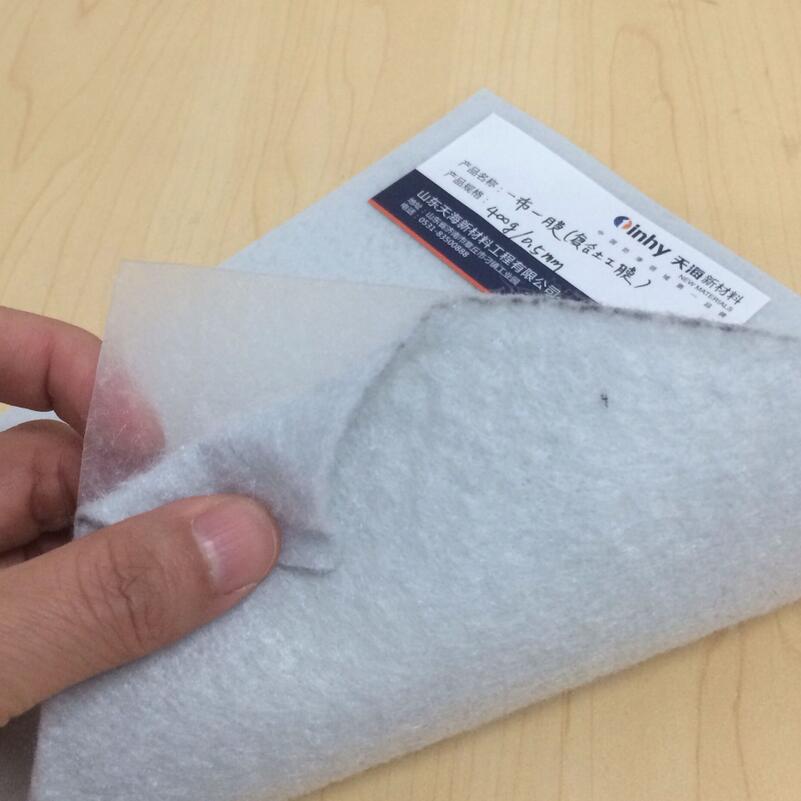 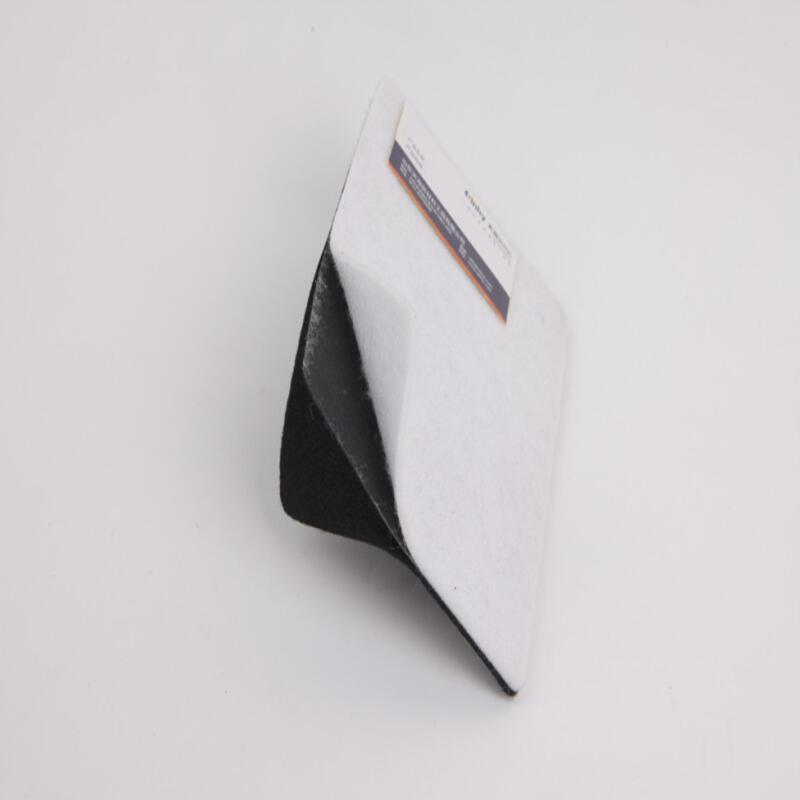 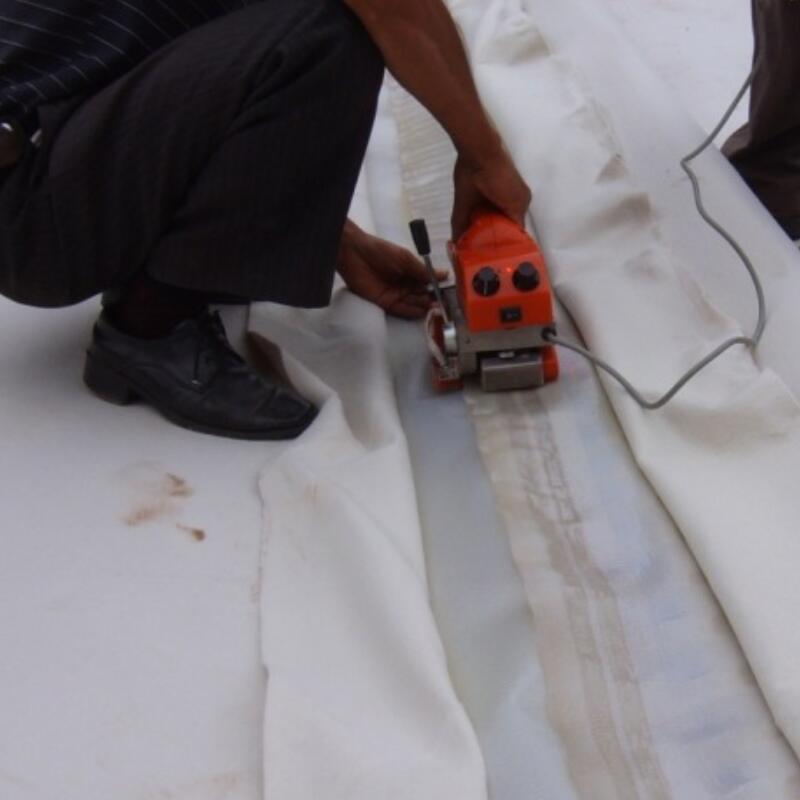 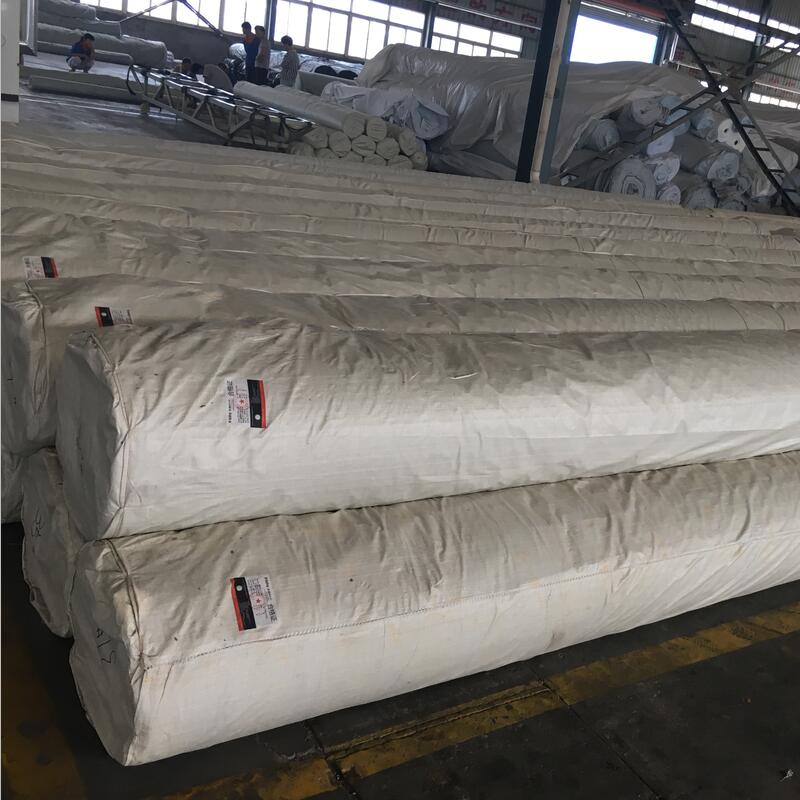