According to the China National Defense Science and Technology Information Network, ARCA, a Romanian aircraft developer, announced that it is developing a high-performance electric propulsion drone system named Air Strato.

The Air Strato is a high-altitude electric propulsion drone system, and the first prototype is being tested. With a wingspan of 16 meters and a flight altitude of 18,000 meters, the UAV can carry 30 kilograms of payload, including aerial photography and monitoring equipment, scientific instruments and other mission loads.

The drone-equipped electric propulsion system can guarantee flight for 7 hours when using an on-board battery, and it can fly for 3 days when using a solar panel. The powerful power of the electric propulsion system ensures that the UAV can smoothly take off within 65 meters after accelerating to 50 meters/second on hard roads, grassy runways and muddy temporary runways.

If the trial is successful, ARCA plans to develop a civilian version of the Air Strato drone system and expand the drone family. (Yuan Cheng) 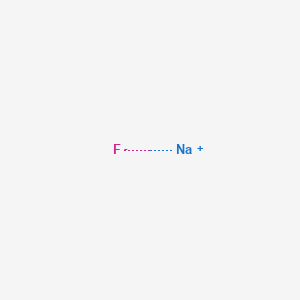